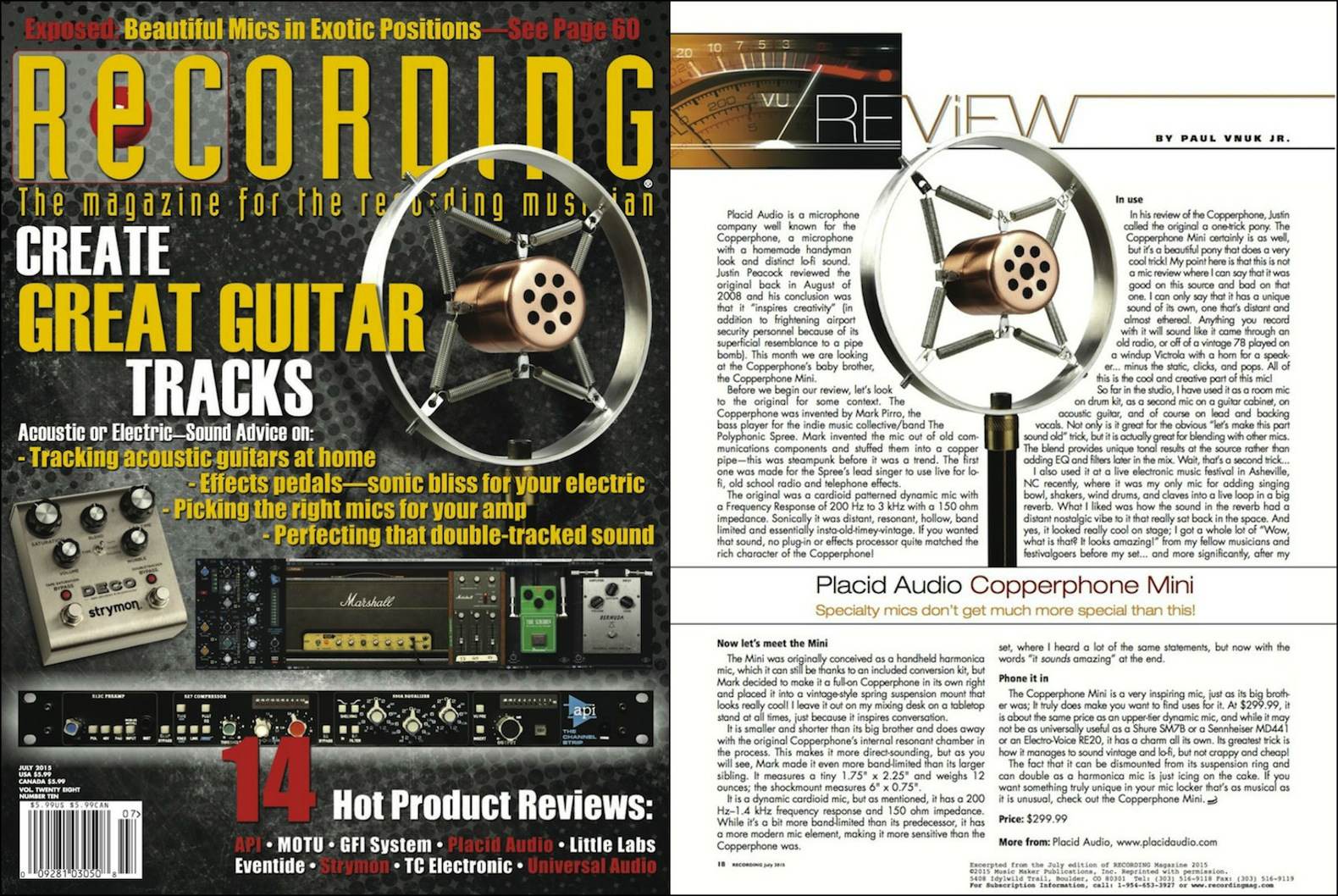 Electronic Musician did a nice review of our entire line of microphones.  Read the full article here! 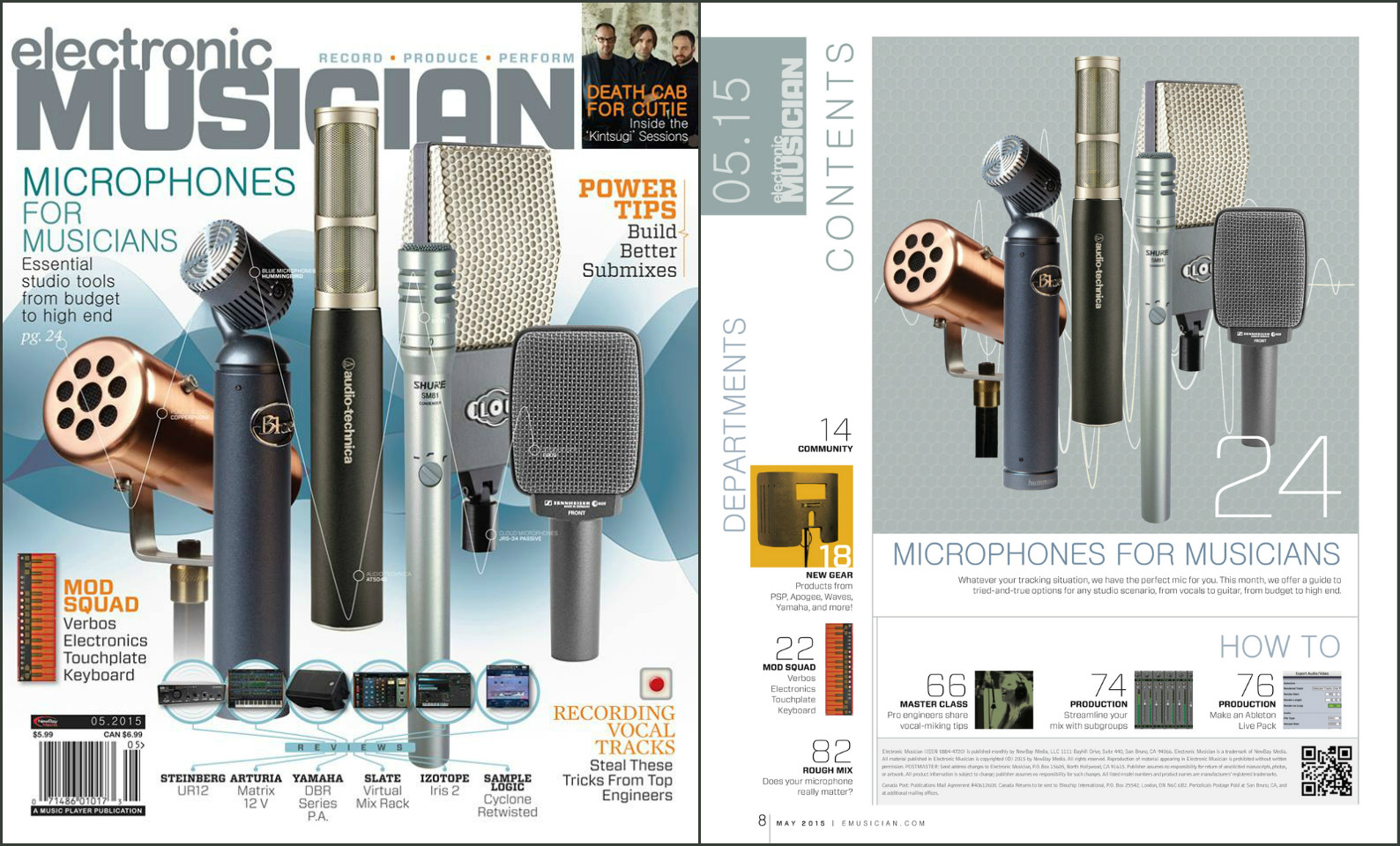 Producer Derek Hames from Edgewater Studios giving a nice quick demo of the Copperphone on vocals.

This lucky Copperphone is now in the hands of Weezer front man, Rivers Cuomo. 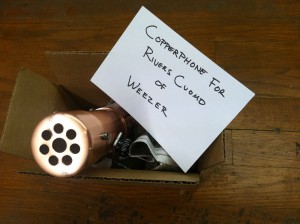 Ten years ago today the Placid Audio Copperphone made national headlines when it inadvertently caused a scare and shut down DFW airport… I’m guessing the incident probably cost the airline industry a few million with all the cancelled and delayed flights!

On another note, it is now perfectly safe to pass through security and fly with a Copperphone. The TSA is fully aware of this non threatening invention of a microphone…. 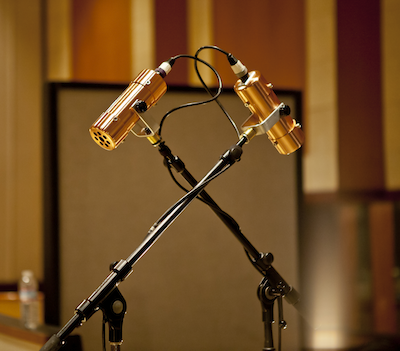 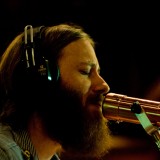 Ruban Nielson using the Copperphone on his vocals for an in studio live performace:

A haunting performance from Lou Barlow (formerly of Dinosaur Jr. and Sebadoh).

Placid Audio was started in Dallas, Texas by bass player and engineer Mark Pirro (Polyphonic Spree/Tripping Daisy) in 2003 as a vehicle to facilitate small batch production of his first prototype microphone, The Copperphone. With emphasis on durable build quality, attractive design and distinctive sonic character, Placid Audio has been honoring these aspects as the company has grown over the last several years.